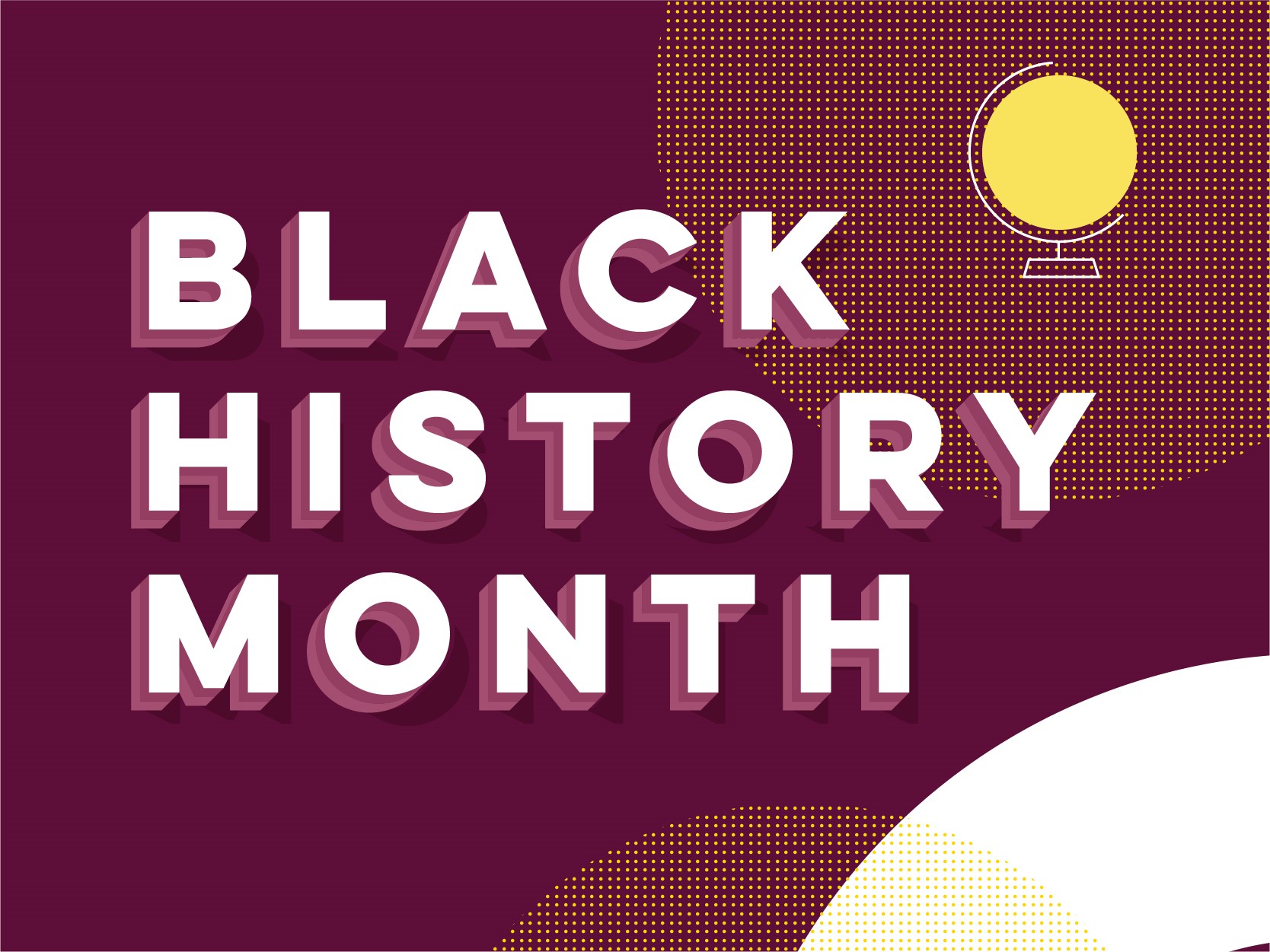 Black History Month is an American import, a concept brought to Britain in the 1980s. In the US, it is celebrated in February and began life as Negro History Week in the 1920s. Transplanted from there to here, it has slowly grown to become a modern tradition, an established part of the calendar for many people of all races. Black History Month has come a long way since it's British beginnings in the 1980s. Everyone in Britain, including Black people, knew very little of Black history in Britain compared to what we do now. Much of the key scholarship had yet to be done, with many of the key discoveries still to come. But, over 30 years on and Black History Month has evolved and matured. With the impetus being very much on Black, British history.

Writing this as a 25-year-old White woman, I can only begin to understand and have a comprehensible idea of Black history from a peripheral perspective. It is true, that the education curriculum focuses heavily on White history, with little told about Black history. Major players in White history are always the commandeering protagonists, who conquer new worlds, schmooze with the elitist classes and educate inferior races. It's only now, as an adult who has educated herself more, you understand that these individuals aren't really protagonists, but instead the antagonists. This is why Black History Month couldn't be more celebrated and revered. If the schools don't teach us the real history, we need Black educators who can.

When we think of Black History Month, we usually think of individuals who made political waves with their public actions - Rosa Parks, Malcolm X, Dr Martin Luther King Jr. to mention a few - and rightfully so. But what do we know about the 'unsung heroes' of diversity and progression? It's easy to forget or not know about individuals who are champions in their own sectors, simply because if it's not reported by the media or public outcry, how are we to know? However, there will always be someone who is the first of their kind, someone who sparks a movement for generations to come.

The most celebrated Black personal assistant comes from slightly further afield - over the pond to be exact. Gerri Whittington was the first female, African-American PA in the White House. Whittington took the position of PA to President Lyndon B Johnson (November 1963 - January 1969). President Johnson had previously seen Whittington working in a government office and was so  impressed by her attitude and work performance, that he asked for his assistant to get him her phone number so he could call her personally and ask her to work for him. Gerri Whittington not only set a new precedent, but also gave hope to many Black individuals, showing that the times were changing and Civil Rights movement was in full swing.

What the stats say…

The latest Governmental statistics show that of all workers that are in Administrative and Secretarial roles (10% population), 9% of these are Black individuals. The rest are pretty evenly spread between different races (White 10%, Asian 9%, Indian 9%). This can definitely be seen as a positive for the diversity in roles where PAs fit the demographic, but this has certainly taken time to get to. The surge in Black office, or white collar workers, only began to arise in the 1980's, where there was <1% of Black office workers, and this figure was largely male dominated.

Nonetheless, there is still a disproportionate number of Black individuals working in elementary roles such as customer care and domestic maintenance. It's no secret that Black individuals are more likely to be in lower paid jobs than White individuals, but the question is still a resounding 'why?'; we're still unable to create actual equal opportunities for everyone alike, regardless of ethnicity, class or education. The Black Workers' Pay Gap still sits at an uncomfortable 23% lower than White workers. This figure represents Black and White individuals who both hold similar GCSE, A level and University degrees, which on paper would mean they're surely equals.

What we can learn from Black History Month

We are one nation divided into a microcosm of smaller nations, all with equal importance. Black history is a part of White history and something that we should educate ourselves on. White privilege and systemic racism have created preferential push-backs for a large portion of our population. However, we need to use this month to celebrate and admire individuals that make waves of change, for the good. From personal assistants to activists: they have a voice that we must listen to.

AI systems are developing very quickly. It’s safe to assume that in the not-too-distant future,...

At Joss Search our company mission is to champion the hidden heroes. We believe in shining a light...

Finding the spaces to help your business grow

A VA offers a whole host of resources to the clients they work with. They bring with them knowledge...