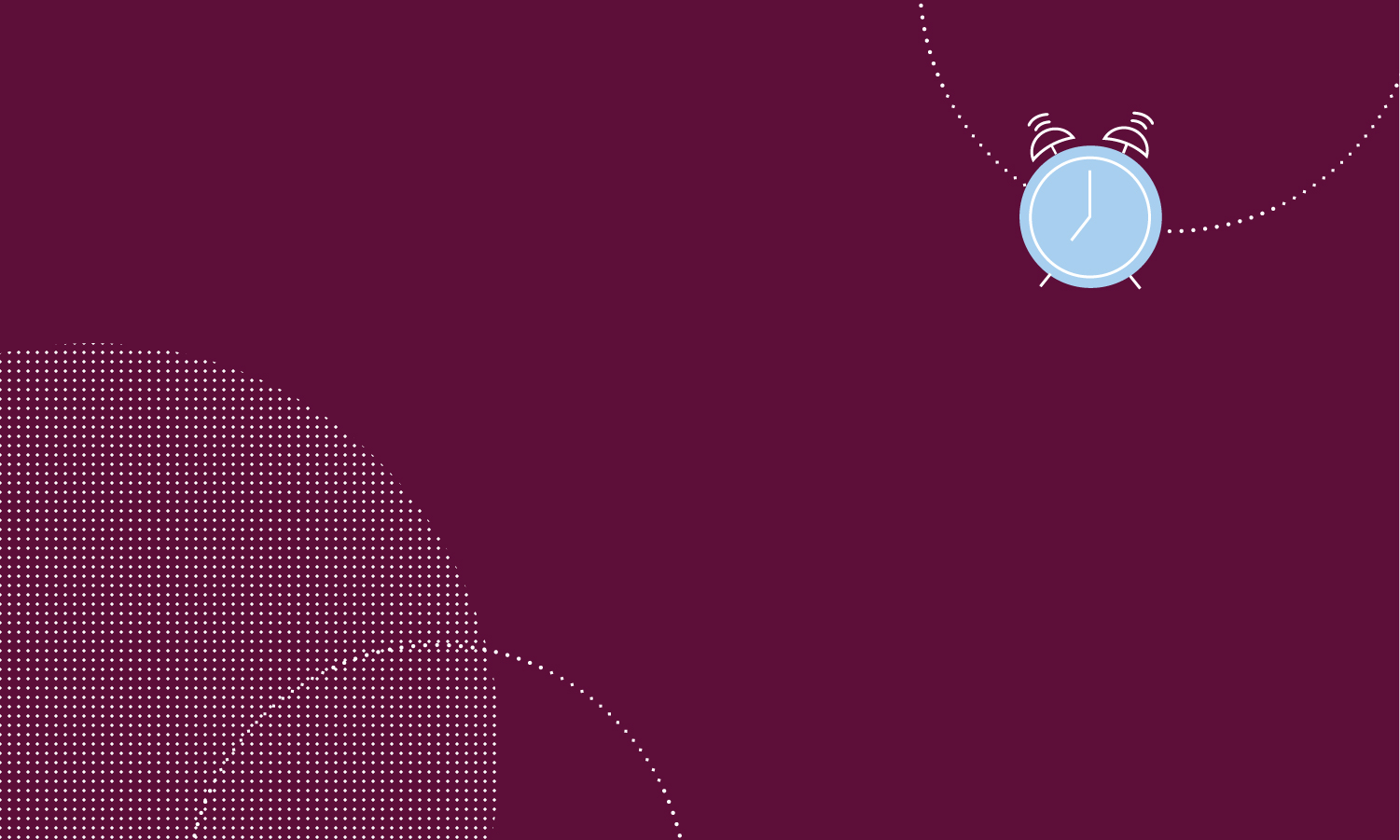 Our partnership with Beam

As a business we're dedicated to championing hidden heroes, raising their profiles and helping them become the best version of themselves. That's why this year we've partnered up with an award-winning charity called Beam, who champion homeless people and help them find work.

We've donated to Beam on numerous occasions over the last few years, at Christmas and as a thank you to everyone who completes our salary survey.  We're delighted to build on that partnership by making a donation to Beam every time we place a candidate from January 2022. 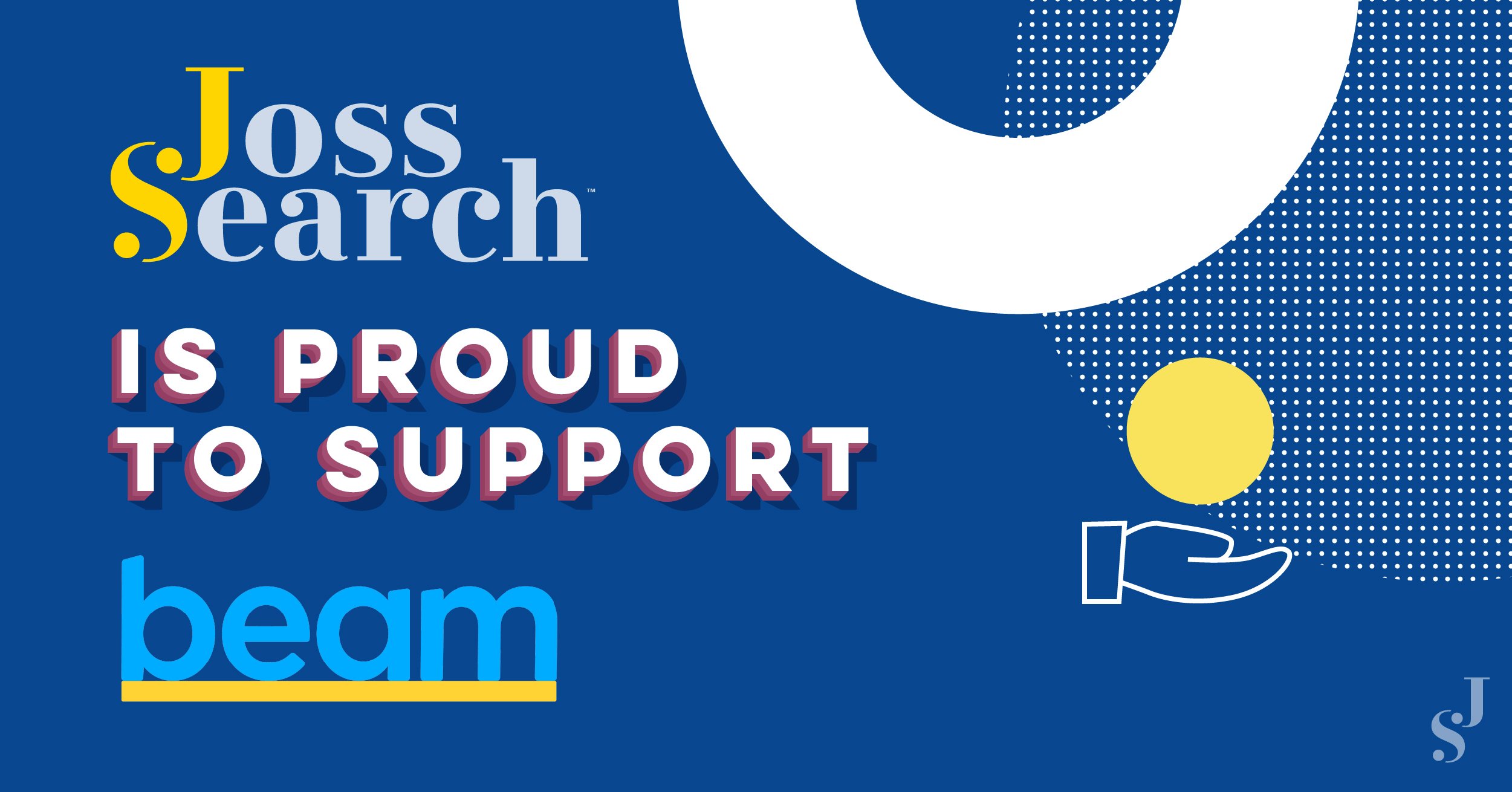 Beam is the world’s first crowdfunding platform for homeless people. Through Beam's platform, homeless people can raise funds to cover the cost of job training, work tools, childcare, rental deposits and any other financial barriers related to starting work or moving into a stable work. Beam works in partnership with registered charities and local authorities across the UK, who refer people to the service. Beam has also partnered with some of the UK's top employers to provide employment opportunities for some of society's most disadvantaged people.

Since launching in 2017, Beam has crowdfunded more than £2.6m in donations from members of the public. 100% of all donations go directly towards the end campaign, with each cost tracked and visible to the public. After making a donation, supporters receive updates on how the person they’ve supported is progressing through training and into work. This year, Beam was awarded a Queen's Award for Enterprise for promoting opportunity through social mobility, and named one of London's Top 10 Startups by WIRED magazine.

We're thrilled to support such an innovative charity and look forward to helping support them in 2022 and beyond.

Find out more about Beam on their website here.

AI systems are developing very quickly. It’s safe to assume that in the not-too-distant future,...

Onboarding requires a good deal of effort at the best of times, and even more so when new employees...

Ways in which a VA can step in for your PA

Ways in which a VA can step in for your PA