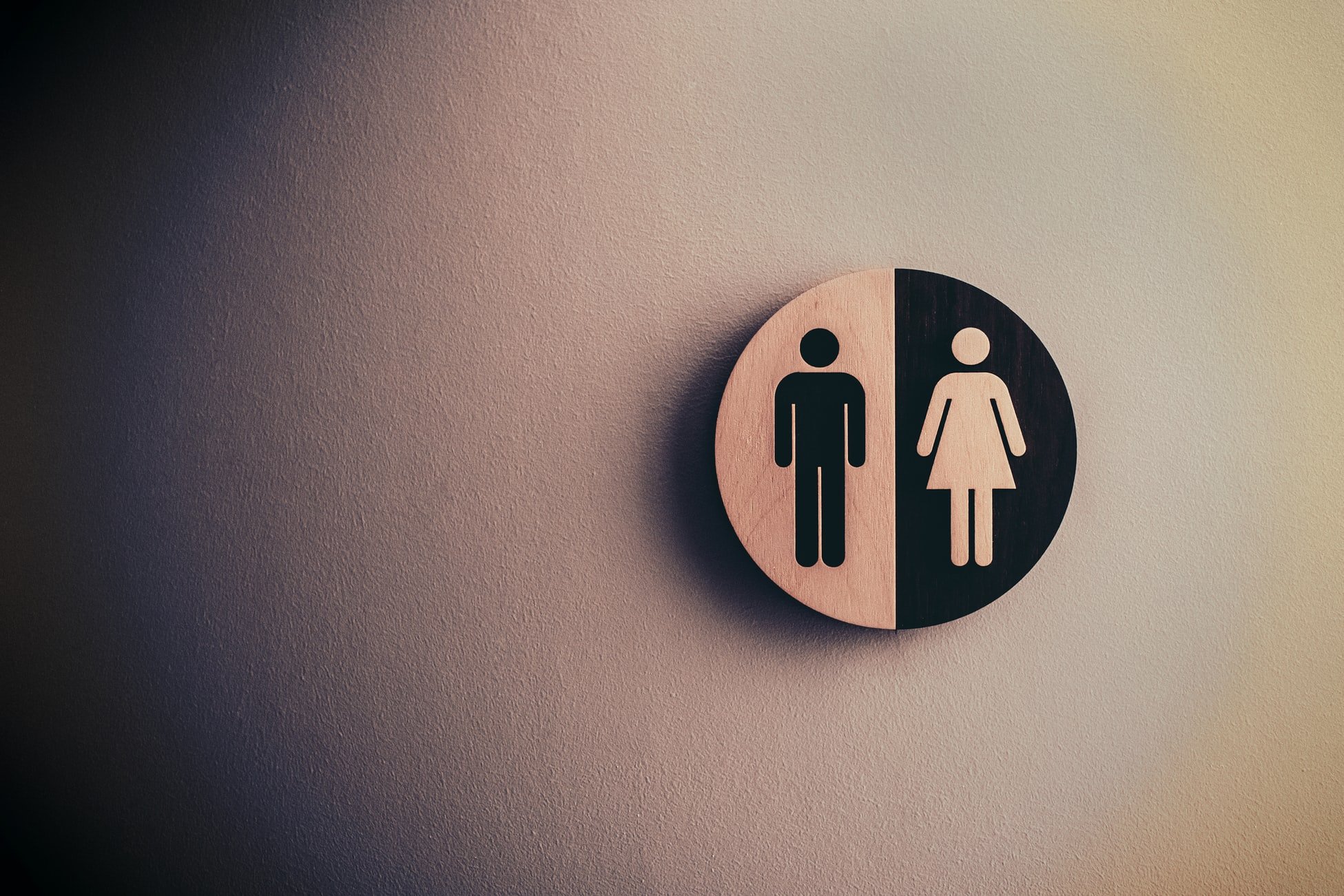 Coronavirus and the gender pay gap

It's a well-known fact that women in the UK still face a 17.3% difference when it comes to equal pay. This is an issue that has been marched against, spoken up against and legally enforced against since the 1960s. However, recent studies have emerged that since the breakout of coronavirus the gender pay gap is widening and women are yet again enduring the economic brunt of it.

The Equal Pay Act came into effect in 1970 and 2020 was the year to celebrate its 50th anniversary. Unfortunately, this pandemic could set women's economic progress back half a century in a matter of months. And what's clearly visible is the predicament a lot of women are left with: to sacrifice their own economic viability to provide care at home.

The burden of care is the single biggest factor when it comes to women's economic participation in the labour market. Women already made up 75% of part-time workers in the UK, and sadly, these roles were hit the hardest because of the responsibility of family care that has risen drastically since this all began. Part-time jobs fell 70% in the first months of the pandemic, leaving more women in a difficult position compared to men. There is also a substantial disparity in that women are the main workers in industries such as leisure, tourism and the arts. These sectors have been the worst hit by Covid-19, leaving thousands either laid-off or furloughed. The gender pay gap already leaves women with a lower lifetime income compared to men, but the pandemic creates a further impact on women because of their role as primary caregivers to their family or because of the nature of the sectors they work in.

In order to help close the gender pay gap, it's important to focus on the longer-term plans rather than shorter-term goals. Without thinking now about the issues that directly affect women's economic situations, we run the risk that Covid-19 will further exacerbate inequalities and push women's rights back even more. Ways in which we can prevent this are that we must look at bringing in gender reports to all businesses. Some business (depending on the size: 250+ employees), do already have to report on this. But, surely all business should be held accountable? As it's more likely the industry sector itself, rather than size, that finds itself indirectly discriminating against a hire due to a person being a woman.

Women in the UK have been educated equally to men for decades. Currently, more than a third of women compared to men are in higher education. British women take more places at the top universities, consistently get better grades, graduate at higher rates and go on to postgraduate work more often than men. Despite these impressive credentials, the government, press and businesses regularly suggest that women need more training to get higher paid jobs.

The UK equality system as it stands has led to few women at the top, large pay gaps and complacent employers. We need to radically shift the change in properly supporting equality if this situation is ever to change. And it's even more important that during a crisis like the one we're facing now, we still raise this issue. Without a voice, it won't go away. By creating disadvantages to women and jeopardising their economic viability, Britain as a whole is set to suffer along with these systemic biases.

From the horrific footage of George Floyd's death, to the powerful and emotive protests which have...

Finding the spaces to help your business grow

A VA offers a whole host of resources to the clients they work with. They bring with them knowledge...