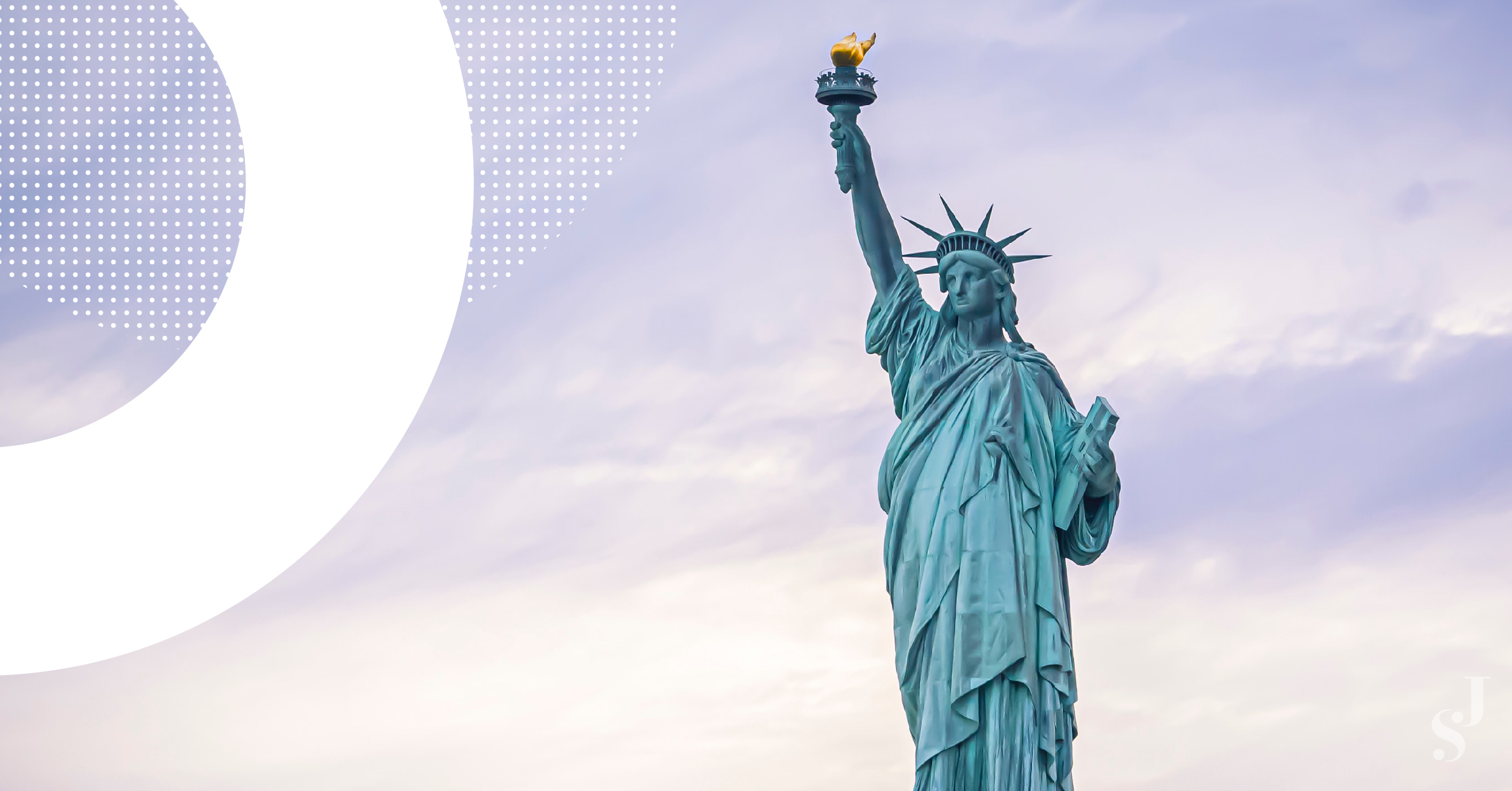 ON THIS INDEPENDENCE DAY, WE CELEBRATE THE BUSINESS FOUNDERS WHO TOOK A LEAP AND MADE IT ON THEIR OWN

Here’s to the founders who pursued their wild ideas with determination and courage.

The 4th of July marks a very special day when we do much more than just meet up with our loved ones to have a barbecue and watch the fireworks. On Independence Day, we celebrate the values that are close to our hearts: the right to life, liberty, and the pursuit of happiness. America’s founding fathers went down in history for their political achievements, but we shouldn’t forget that they were also entrepreneurs: Benjamin Franklin was an inventor, Thomas Jefferson was a vintner and architect, George Washington owned a distillery, and Alexander Hamilton, who was 29 when he founded the Bank of New York, is believed to be America’s first capitalist!

Our founding fathers were risk-takers who weren’t afraid to face challenges head-on and do what it takes to fulfill a bigger dream – a cause that many of today’s entrepreneurs know all too well. While letting go of a safe job at someone else’s company and starting your own venture doesn’t carry the same level of risk as signing the Declaration of Independence, many of the hardships that modern entrepreneurs face are quite similar to what the founding fathers experienced in the 18th century. These include low access to capital, lack of experience and lack of mentorship.

The entrepreneurs who managed to pave out their own path have always deserved our recognition but, this Independence Day, after a difficult year that has hit small businesses in more ways than one, we believe we have even more reasons to celebrate and acknowledge their efforts.

Although the worst has passed, many US businesses continue to struggle with the aftermath of the pandemic: in May 2021, 23% of small and medium-sized businesses were still closed, and many of those that did stay open, faced cash flow and personal challenges. Some demographics were hit harder: 27% of minority-led businesses reported closures, as did 25% of female-led businesses. Keeping a company afloat throughout a crisis isn’t easy; it requires adaptability, hard work, good leadership, and creative thinking. Starting a company during a crisis isn’t easy either, but many entrepreneurs managed to find their niche and use the pandemic as an opportunity to innovate and make a difference.

We opened our New York office right before the pandemic and, although challenging times followed, including not being able to be on the ground, we've managed to build an amazing pool of clients and candidates. We also set up our German office in June this year and we're so excited to expand to many more places around the world in the future.

“I decided to set up my own consultancy, Joss Search, where that level of quality was at the heart of what we do. Over 10 years later and we have a team of Jossies, all united behind this mission. We’ve built an incredibly loyal network of candidates and clients and genuinely enjoy working with them in a way that, after 17 years, I’m still very proud of.”

The Jossies are so thankful to Sivan and Ben for keeping us motivated and supporting us throughout the pandemic and we're so excited to see what the future holds for Joss Search.

Earlier this year, we hosted an event; "Workplace wellbeing with Mind" which was presented by Sue...