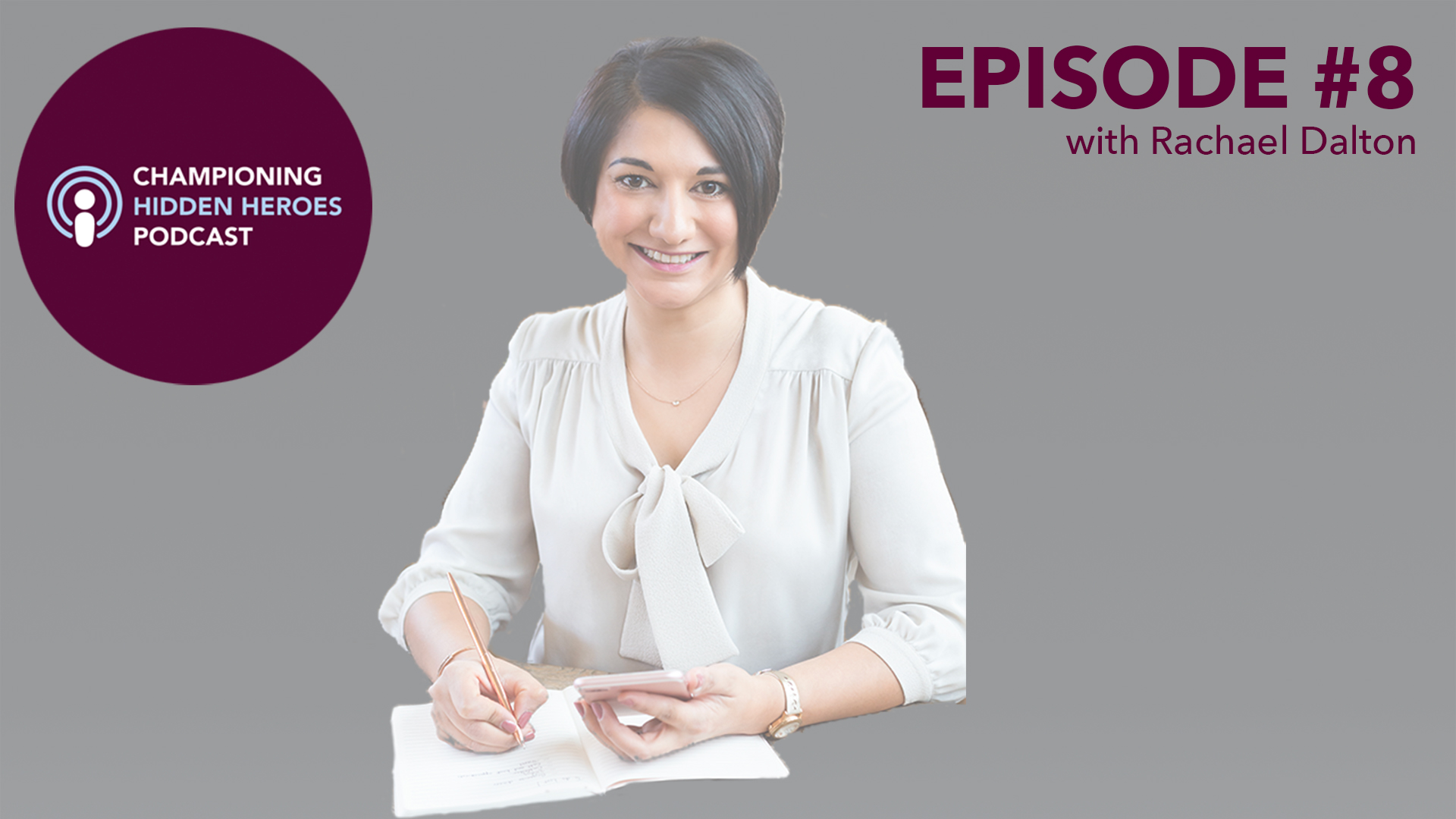 After graduating from the University of Surrey, Roehampton in 2003 with a degree in French and Education, Rachael’s first main job was in West Sussex working as a recruitment consultant providing IT Engineers to the French Telecoms Market. However, after 2.5 years Rachael decided to move on, with a desire to want to work in London, still in an exciting role but where she could put to good use her French and organisational skills.

So in 2006 she found herself at one of the world’s leading Hedge Funds – supporting Senior Traders/Partners. Rachael spent 14 years at the company working her way up to support the CEO & CRO. This was a fast paced and exciting role that was incredibly varied and sometimes very challenging.

Rachael really enjoyed the role, however, now with 2 small children, a busy job and a long daily commute from Surrey to London she soon realised that she wasn’t leading a sustainable and healthy lifestyle. So in Feb ‘20 Rachael decided to take the plunge and set up ‘Rachael Dalton Executive PA Solutions’ offering Virtual Admin services to businesses owners. This has enabled Rachael to have a better work/life balance (still doing what she does best and being around much more for her family).

You can listen to this podcast on iTunes, Spotify or YouTube.